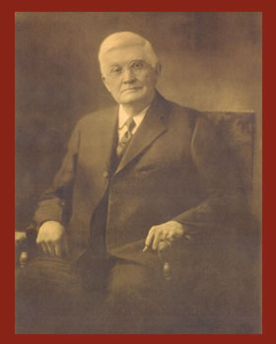 In the spring of 1904 Henry Chandler Whipple, a prominent Bristol businessman, completed construction on a new home on Summer Street situated right where the road crests before dipping down to the town square. Henry had purchased an existing home on the same plot of land a year earlier and had moved that structure down the road a block in order to clear the land for his new home ~ such was the effort to find the right space to build in Bristol a hundred years ago. Henry and his family ~ wife Lilla, daughter Margaret, and sons Fay and Ashley ~ moved into the house in May of 1904.

Henry passed away in 1928 but his family continued to occupy the house until 1961, whereupon the building changed ownership once more before being purchased and converted to a bed and breakfast in 1985.

In 2002 the current owners purchased the business and renamed it in honor of its original owner, Henry Chandler Whipple. Today's Whipple House is one of but a few New England Queen Anne homes that retains its original structure from a century ago. It is the hope of the Whipple House's owners that the charm and hospitality of this era is reflected in your stay. 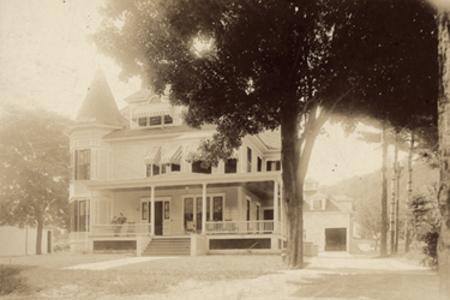